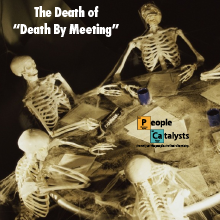 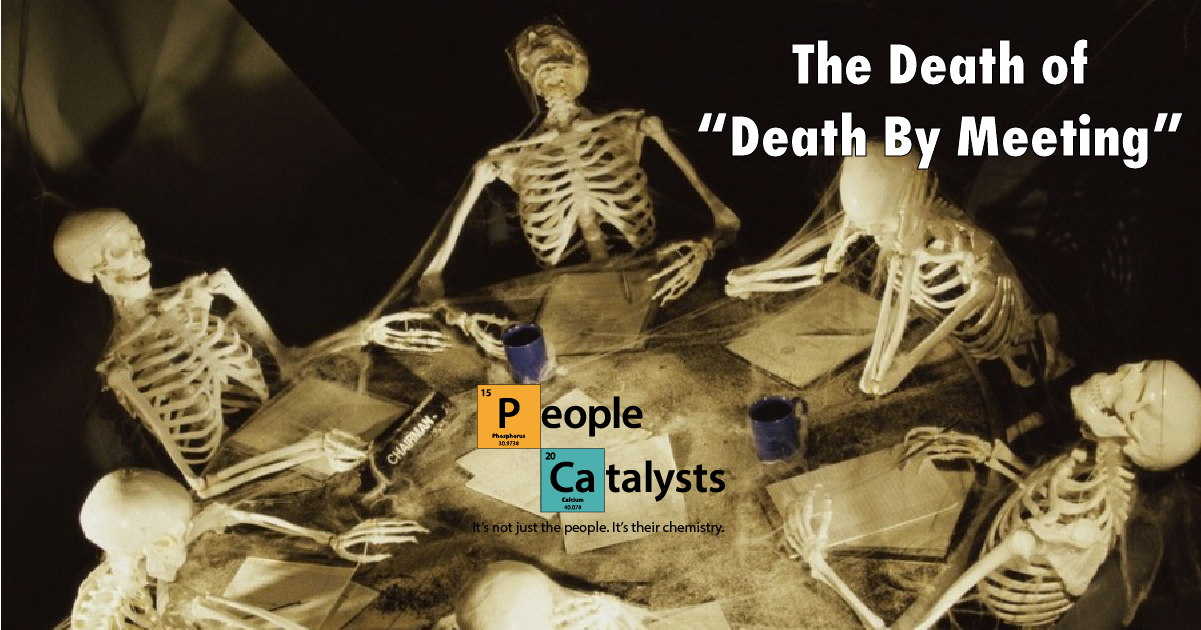 Don’t miss this episode of The People Catalysts Podcast, where Allen Fahden and I talk about how you can turn those long, boring and ineffective meetings into short and engaging ones in order to get things done.

Between them and their team, Karla and Allen have used the WHO-DO Method with 25 of the Fortune 100 and dozens of mid-market companies and startups. Typically, The WHO-DO Method cuts 50-80% off cycle time and produce better results with happier people. The Who-Do Method’s client list includes Target, Best Buy, Disney, Comcast, 3M, Amazon, General Mills, HP, Coca-Cola, Deloitte, Cargill, Chase, US Bank, State Farm Insurance, IBM and many other corporate market leaders.