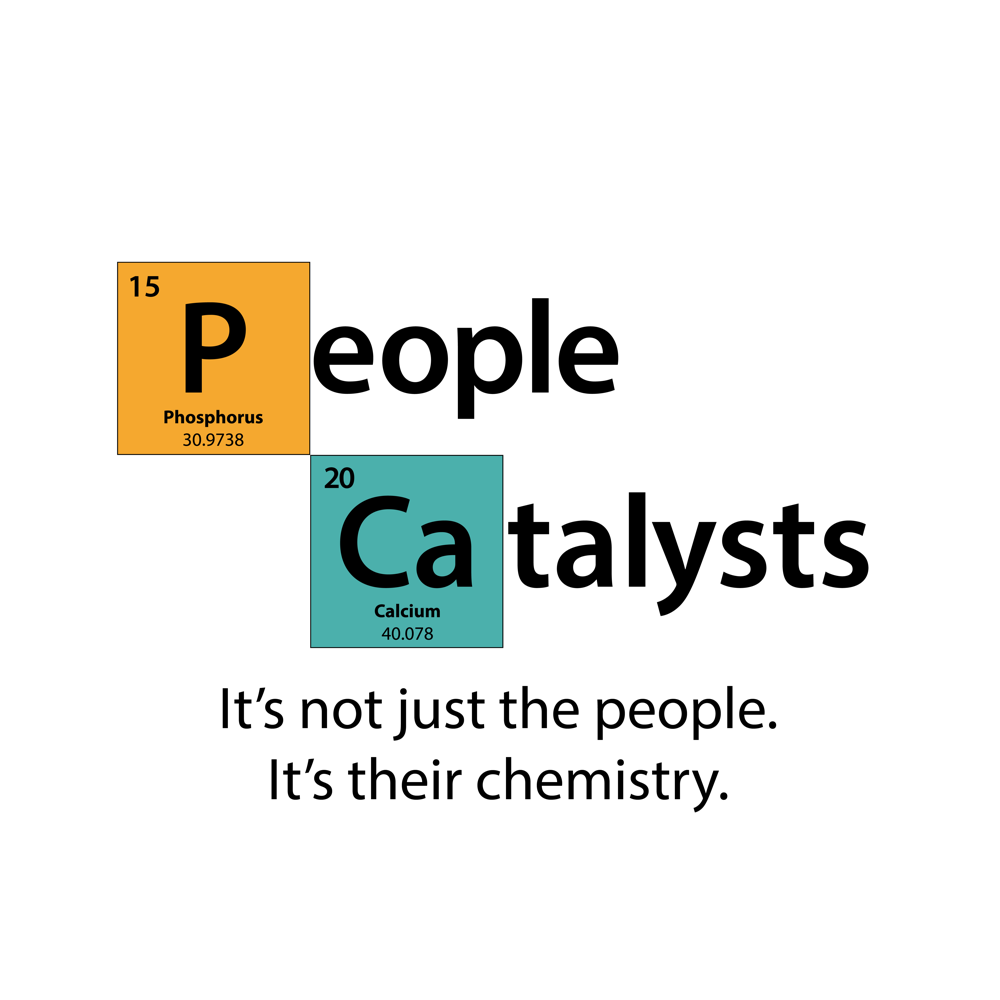 Steve Jobs is credited with turning around and making Apple the most successful company in the world. However, when he died, the unconscious formula he followed died with him. Since then, Apple has been successful but challenged to continue its phenomenal success as a disruptively innovative company.

Dr. Mark Goulston is widely regarded as a “people hacker.” Beginning as a UCLA professor and crisis psychiatrist, Mark specialized in suicide, then was an FBI and police hostage negotiation trainer, then was a high-profile trial consultant. Mark spent the past two years “hacking Steve Jobs” and speaking around the country on how to think like Jobs when marketing. In his one-man show, he doesn’t play Jobs… he is Jobs and tells the story of turning around Apple between 1997 when he returned to 2007 when he introduced the iPhone and then takes questions as Jobs.

Mark is also the author of seven books including “Just Listen,” the top book on listening in the world, and “Talking to Crazy,” which was a 2016 finalist in the audible book “Oscars.